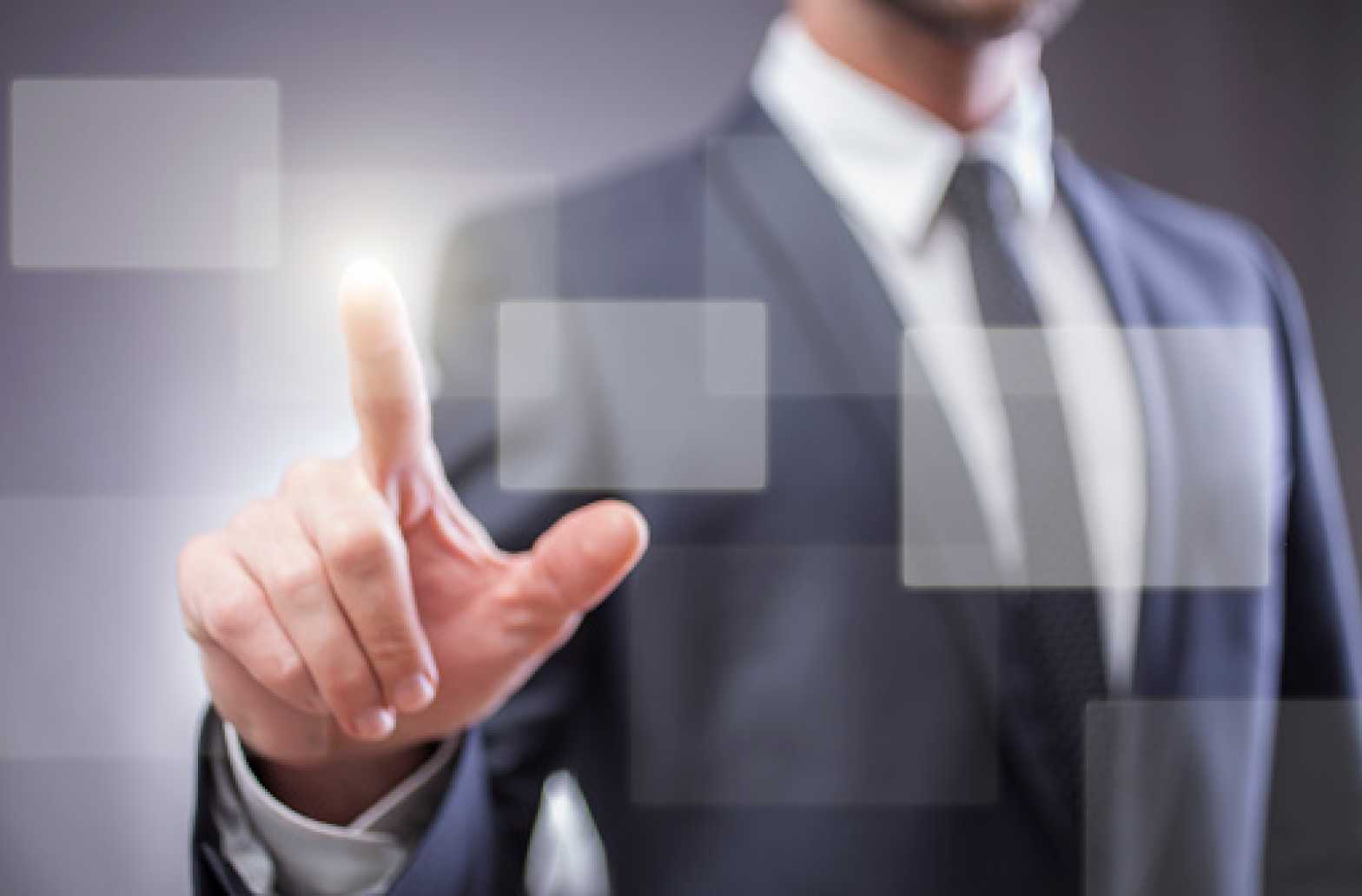 Reasons to open an offshore company.

Reason 1 . An offshore company ensures the confidentiality of its business owners

At a time when there is an unfair and aggressive competition, businesses strive to protect their operations. Registration of an offshore company can be an effective solution in such situation because the information about the directors and shareholders in the offshore areas is confidential and not available to anyone other than the authorised persons.

Reason 2 . Join us abroad to preserve trade secrets about suppliers

A business engaged in trade with other countries is familiar with the need to draw up a big set of documents to deal with the foreign supplier. When a company has a single supplier then the impact of foreign exchange control is not of an issue. However if a company has a wide range of products and dozens of suppliers, terms and conditions with each of them must be agreed on, separate contracts made, and as a result transaction passports drawn. Often these firms would have a whole department of employees performing such functions. In turn, the use of an offshore company can significantly facilitate this task.

For instance, a Russian company enters into a contract with an offshore company under its control that consolidates financial flows and distributes them among the suppliers.

It is well known that foreign banks could often offer better terms of business financing. Once a company is registered abroad, the business finds it easier to get attractive credit terms, if the foreign company has an account at a bank in the country of registration. Good financial performance observed by the bank will help the business to attract extra funding.

Reason 5. Reduction of the tax burden

Certainly one of the most important reasons for registering an offshore company – is the ability to optimise the costs of paying taxes. Classic offshore jurisdictions and favourable tax jurisdictions offer international businesses the benefit of an attractive tax systems, and often does frees a company from having to pay any taxes at all. When a company exports goods, the foreign jurisdictions are used to reduce income tax by decreasing the gross income of its resident company.

In the case when a business imports goods, offshore companies can be used to increase the gross expenditures, forming the main income from a trading company in the country with the lowest tax.