6 Advantages Registering Your Company In Uruguay 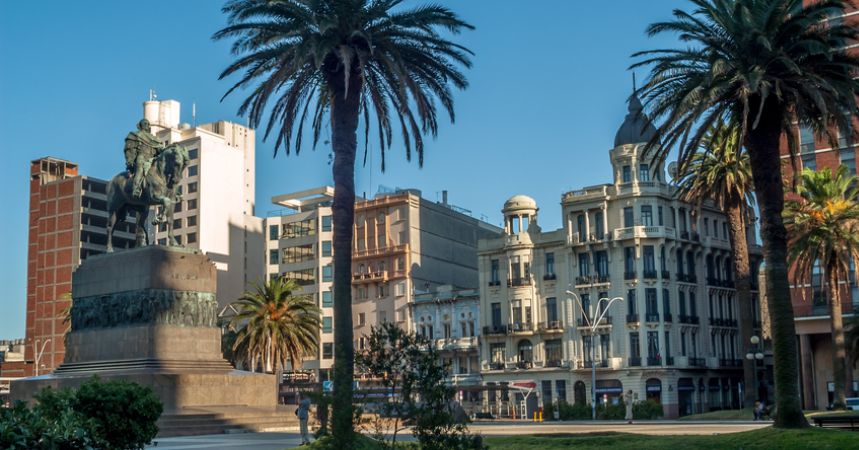 6 Advantages Registering Your Company In Uruguay

Registering your company can be tricky. It is one of the first steps you need to do to proceed with your business, but it needs to be well done since it will be affecting every other action you will make in your business. As such, here a few reasons why should register your company in Uruguay.

1.  The legal system in Uruguay is well developed and pretty stable, which means that legal complications will be incredibly unlikely to arise, provided you follow the rules as you should follow them. Plus, you won’t have to keep on tracking the law and discovering new changes that might affect your company.

Surely, you will need to study the law (or hire someone that understands the law= in order to keep your business legitimate and to avoid complications but in the long run, this will prove a lot more cost effective than having to deal with an unpredictable legal system.

2.  Companies that want to expand to Latin America might have a hard time doing so. The region is incredibly corrupt and in some areas incredibly violent. Uruguay provides a solution for both of these problems since the country isn’t too corrupt at all. According to a study conducted in 2014 regarding corruption, Uruguay was the 21st least corrupt country in the whole world.

3.  To register your company in Uruguay , you don’t need to start hiring in the country itself and acquiring shareholders. As such, you won’t need to start performing presentations and conducting campaigns in order to acquire supporters in the country. It is permitted to register a 100 percent foreign owned company which means you can save up a lot of money on these campaigns. All you need is at least on shareholder and one director to register you company, regardless of nationality.

4.  An offshore company in Uruguay is a cost-effective decision since you don’t have to pay any legal minimum capital requirements. Plus there are no annual reporting requirements. The only cost you will have will come from the Uruguayan government itself which charges low fees as compared to other countries.

5.  If the company is properly structured, an offshore SA can be legally free of corporation taxes. This is, of course, provided that some of the required conditions are actually met. One of these conditions is that the company isn’t allowed to conduct business in Uruguay

6.  The ability of workers in Uruguay is incredibly high compared to what one would expect in the region. The literacy rate is over 98% and the technological rate is over 57%. Provided you do some research and some interviews you just might find incredibly skilled individuals to work on your business and help you take it to the next level.