There are 2 primary reasons for people to invest in offshore trusts: firstly, are the tax gains and secondly, asset protection. Offshore trusts are perceived to be a way of avoiding tax. Under the scheme, the investors transfer their investments to a country, other than their home one, for the purpose of reducing taxes on investment income. As such, where their investments are concerned, they do not have to conform to the tax laws of their home country. Also, countries hosting offshore companies offer tax benefits to the investors, thus, the businessmen can avail the tax-related advantages.

If you are investing in an offshore trust to safeguard your assets, then the physicaltransfer of the assets of the proposed trustee at the foreign location is the norm. Upon the investor’s assets being transferred to the offshore trust, the trustee can take decisions pertaining to the trust funds. Moreover, because the trustee has to act in the best interests of the trust benefactors, the trustees reserve the right to release funds when sought by a creditor. 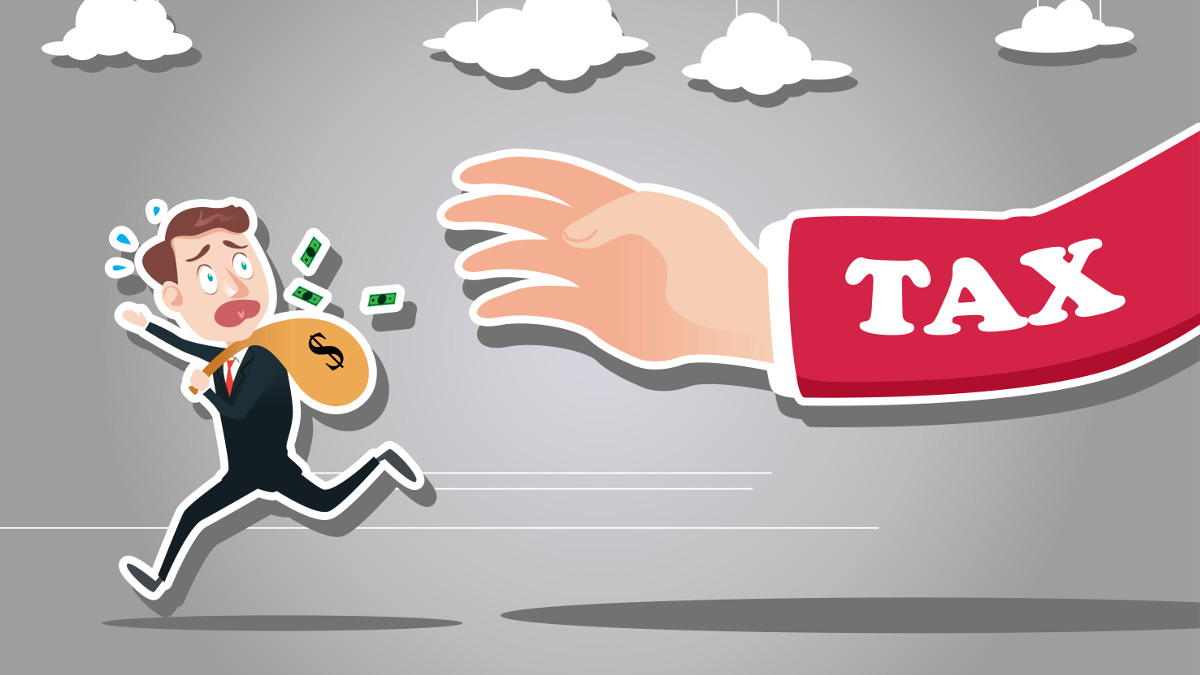 More commonly, people may choose offshore trusts to gift money to their family members and facilitate their removal from the person’s estate because the trustees are given control to decide the mode of investment and the stipulated time when the trust beneficiaries will get the proceeds. In other words, the capital gains accumulate out of the individual’s estate and finally, after seven years from the giving the gift, the proceeds are not counted as part of the estate.

For IHT planning, trusts have been extensively used by people. This is because if you can include property in a trust that is free of IHT, the proposed property is out of bounds for the HMRC (HM Revenue & Customs) and can be passed down to the subsequent generations. Although, you lose control of the capital upon availing the offshore trusts. In many cases, people invest in offshore trusts to avoid inheritance tax (IHT). However, in countries such as the United Kingdom (UK), only the British nationals who are not residing in the UK or are not domiciled therein, can enjoy the benefits of offshore trusts.

The domicile legislations are complicated though. Domicile has 2 features: the actual place of residence and whether the person has intentions of residing permanently in the proposed country. People are domiciled in the country where they have a permanent home.

Moreover, people in the UK have to conform to additional IHT rules even if they are not domiciled therein. As per these rules, the non-domiciled classes who are UK nationals may not be able to avail the benefits of IHT because they are treated as domiciled if they have been residing in the country for the stipulated number of years. In the UK, the non-domiciled classes who have been residing in the UK for 17 out of the 20 years will be treated as domiciled where IHT is concerned. Hence, for persons domiciled in the UK, within the purview of IHT, there is not much difference whether they invest in an onshore of offshore one. 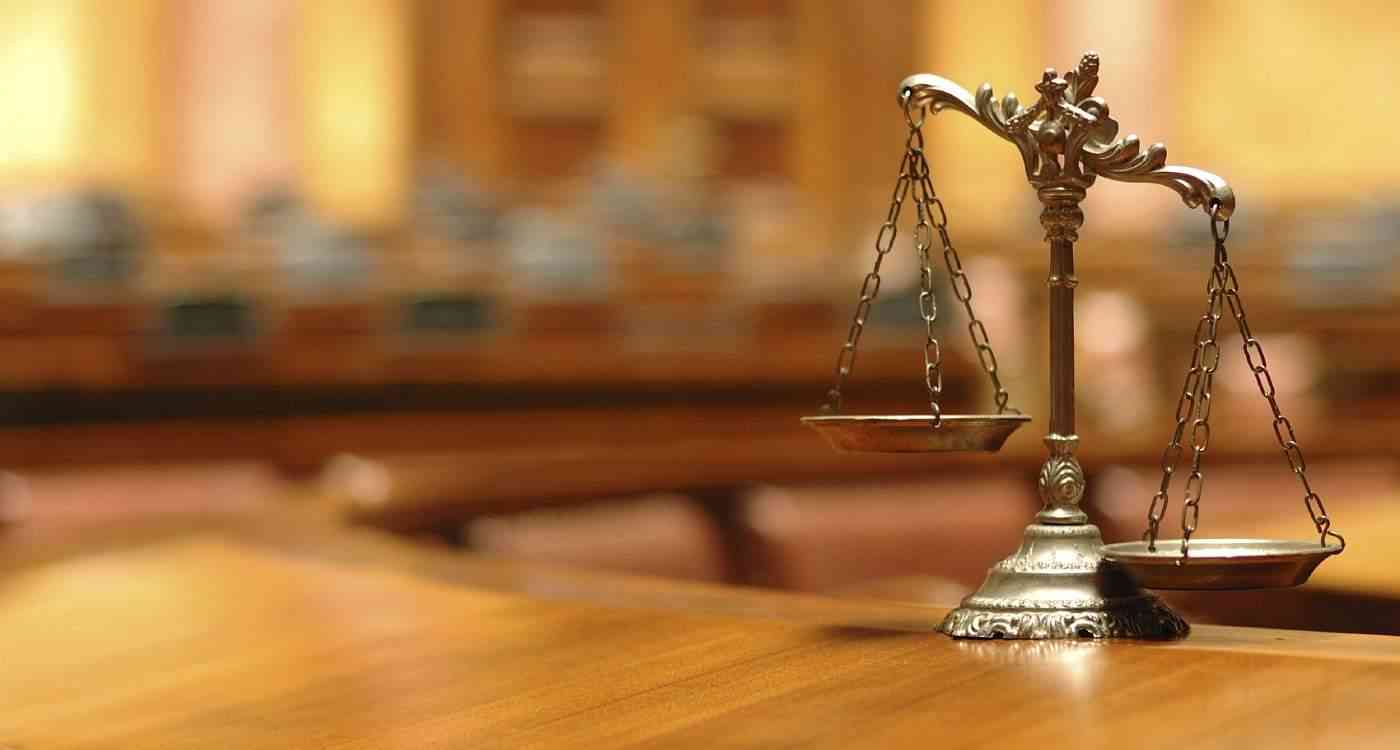 There are several types of Trusts and are discussed in the following details.

Benefits of an Offshore Trust

Refer to the following details to learn more aboutthe benefits of offshore trusts and whether they are for you or not.

You can invest in an offshore trust to protect your assets from creditors and also, to avoid forced heirship concerns. Offshore trusts come with firewall benefits that meanforeign judgments are not entertained. Moreover, in the case of divorce proceedings, the other party cannot lay claim to the trust property.

More commonly, where a family business is concerned, a trust structure proves to be helpful. This is because as a settlor, you can avoid the dividing of shares between the heirs after death; instead, they can be managed by the trustees for the future generations to reap the benefits.

Through your offshore trust investments, you can protect your assets from several taxes such as the income, capital gains, andinheritance ones.

You can avail offshore trusts to fund charities as well. Such types of trusts do not have specific beneficiaries but offer a great deal of flexibility to fund charities, either annually or at the trustees’ discretion.

Some jurisdictions such as the Cayman Islands and the BritishVirgin Islands offer the option for people to invest in offshore trusts. Moreover, they have strict anti-moneylaundering laws and also, have become popular among the investors to safeguard their assets.

An Offshore trust is a legal agreement between an individual (the Settlor) who maintains assets under the control of another individual (Trustee) and the proceeds have to be distributed among the specified persons (beneficiaries) or for the stipulated purposes.

The ownership of the trust assets lies with the trustee who is entrusted with the responsibility of managing the assets for the benefit of the benefactors, or to execute the specific purposes as mentioned in the deed.