The Cayman Islands – one of the biggest offshore financial centers 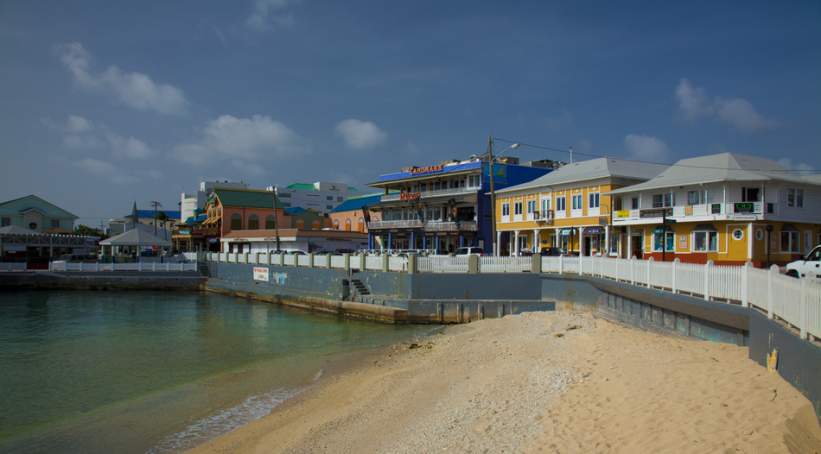 The Cayman Islands – one of the biggest offshore financial centers

Cayman Islands company. When the debate starts among international financial community about the benefits of various financial centres, The Cayman Islands is always referred to as the most stable and successful of them. Today we will attempt to understand what the reasons for such flattering reputation are and why Cayman Islands Company is so popular.

The Cayman Islands is one of the biggest offshore financial centres

The economy of the Cayman Islands is mainly focused on the tourism.

In recent years, the Cayman Islands became known as a leading banking centre. It employs more than 560 banks, 47 of the 50 largest banks in the world have established branches or offices. The banking activities of offshore companies are regulated in strict accordance with the provisions of the Basel Committee. This has led to the largest banking centres (New York, London and Tokyo) to have recognised the jurisdiction of the Cayman Islands to be able to carry out banking transactions with the highest degree of reliability.

Today governmental policy is directed towards strengthening the fight against crime in the banking business. Banks adhere strictly to the principle of “know your customer” that is carefully followed when attracting new partners and exposing the fraudulent transactions.

Most banks in the Cayman Islands offer multi-currency checks or savings accounts and fixed deposits with a minimum amount, usually at least US $5,000. The law on relationship privacy is the cornerstone of the financial sector, and the law on secrecy, together with an abundance of banks and ease of incorporating companies is what makes the island so attractive for investment.