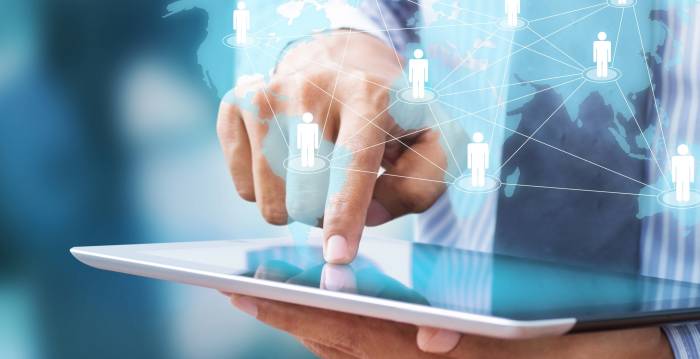 There are some offshore jurisdictions that are in the black lists of offshore countries. Unknowingly, a businessman risks choosing a jurisdiction that is included in the “black list”. These are the countries where the national system does not meet the safely requirements of the global financial system. Doing an offshore business in such jurisdiction is not prohibited, however, there will be especially high monitoring of any company transactions and dealings as well as an application of a special tax regime.

2. Choosing an offshore jurisdiction that does not match the business activity

Another big mistake in choosing an offshore jurisdiction is offshore company registration in a country that does not suit the type of activity a company intends to pursue. The criteria will vary from one business to another and, thus, a professional consultation in needed beforehand. For example, gambling business company such as online Internet casino can only be registered on a condition of obtaining the relevant online casino license and payment of a fixed amount of tax.

Offshore jurisdictions where it would be the easiest to obtain such type of license and thus would be more suitable for such sort of business include Malta, Curacao, Costa-Rica and Anguilla. Another example is the choice of a country for an investment fund. It would be more sensible to choose such jurisdictions that have more liberal policies regarding investment business regulation e.g. Panama.