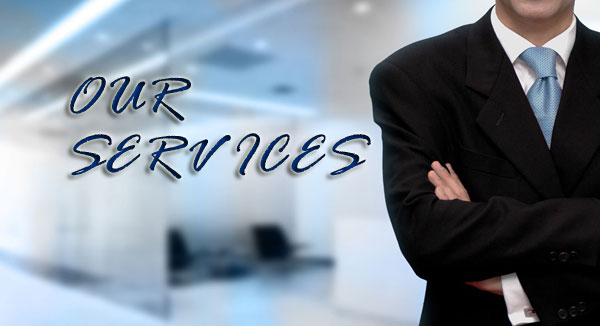 A business tax optimisation opportunity by means of an offshore tool attracts an increasing number of businessmen, including those from Eastern Europe. In the environments of fierce competition, in order to attract new investors, the majority of offshore jurisdictions offer special conditions and numerous additional services for registration of offshore companies. By comparing the parameters and characteristics of each jurisdiction, the businessmen can choose the best offshore country that will service his or her exact business needs. Among Eastern European entrepreneurs (especially from Russia and Ukraine) the greatest popularity was received by the following eight offshore countries.

The most popular offshore country in this list is Belize. First of all, the main attraction is the low prices that is often the defining factor for businessmen in Eastern Europe. In addition, Belize guarantees zero taxation, stable economic system, developed financial sector and a high level of service.

BVI is one of the oldest classical offshore zones with its biggest loyalty to the offshore companies, fast offshore business registration and the guaranteed observance of confidentiality at rather low prices.

Conditions that are offered to owners of the offshore companies in Seychelles are quite similar to those offered by BVI.  However, on top of that, there are some extra benefits: registration is cheaper, there are no requirements to maintain financial statements, and there are no restrictions on conducting trade outside of the islands.

Lately this administrative region of China has gained enormous popularity. In spite of the fact that Hong Kong isn’t a classical offshore, it attracts attention by its high reputation in the international market as well as by its simple system of taxation. Hong Kong is recognized today as the largest international financial and trading centre. There are no taxes on income gained outside of Hong Kong: on income, on capital gains, dividends or royalty. Nowadays Hong Kong is considered to be one of the most favourable countries for conducting online business.

Another popular offshore for Eastern European businessmen is Panama. The Russian businessmen often choose Panama because of its low prices for offshore company registration, full confidentiality, absence of reporting requirements and advanced infrastructure of the state.

The authorities of Dominica are very interested in the development of its offshore sector. In order to attract foreign investors they offer low prices for registration of offshore companies, absence of currency control and requirements for the reporting, opportunity to obtain second nationality and, the most important, tax relief for offshore companies that has been there for over 20 years.

Despite its remote location New Zealand is becoming more and more popular offshore country for businessmen from Eastern Europe. The system of the taxation of this offshore jurisdiction allows to move company’s profit to the country with the minimum taxes, and also there is an opportunity to settle in the country with its fine climate and low crime rate.

The main appeal of Cyprus are in its EU membership, favourable conditions for creation of holding structures and conduction of any trade including securities.

If you would like to register a company in any of the above offshore countries we will provide you with the best solution: fast, professional and at a low price! Registering an offshore company is now easier than ever before!
Request More Info
Order Now