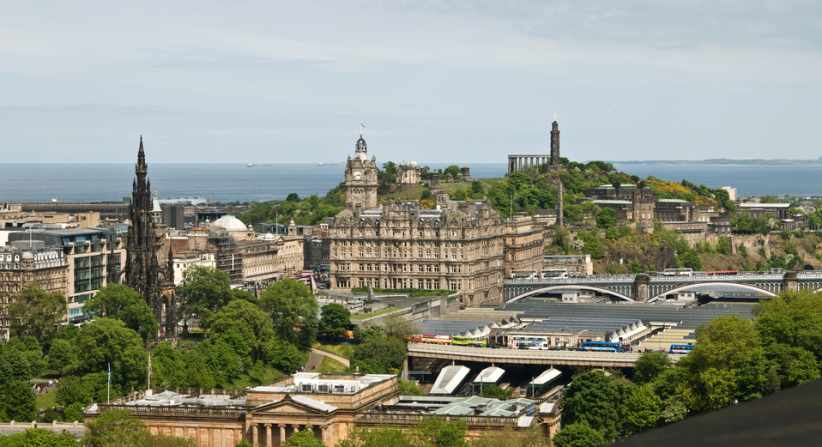 Why Scottish LP are Still A Good Investment Option for Foreign Investor?

In the last few months, things have certainly not been working in the favor of Scottish LPs. Scottish LPs have attracted a lot of media attention of late but all for the wrong reasons. The increasing level of money laundering activities that have been reported in the media has brought to the fore the importance of keeping a close watch on Scottish LPs and their activities. According to a documentary released by the BBC Radio 4 – File on 4, it appears that in the past few years, 8000+ new Scottish LPs have got registered. The sheer magnitude of this scale has fanned the fear that most of these newly formed Scottish LPs are formed to mask money laundering activities.

However, just because some shoddy activities are conducted via the platform provided by Scottish LPs does not mean that entrepreneurs should be willfully ignoring the importance of forming a Limited Partnership Company in Scotland. Before we go further and try to understand the benefits of forming a Scottish LP, we first need to know what a Scottish LP stands for.

What is a Scottish LP?

In simple English, a Scottish LP is a partnership company formed in accordance with the Limited Partnerships Act 1907. Some basic features of a traditional Scottish LP are – 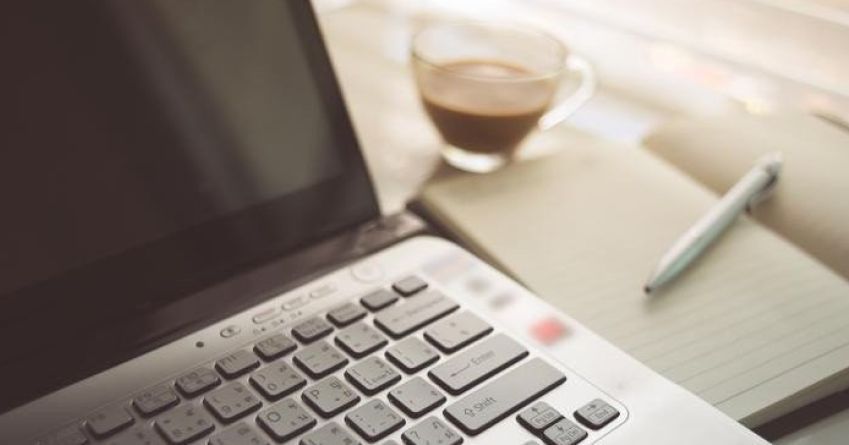 The Advantages of A Scottish LP

Contrary to what most people believe, Scottish LP has a unique identity of its own that separates it from a Limited Partnership Company formed in the UK.  Scottish laws have endowed it with a unique personality of its own and these laws allow a Scottish LP to buy or sell assets in its name. It can even lend or borrow money in its name and can also enter a contract of its own. Since it has a legitimate legal entity, it can be sued by others and it also has a right to sue others of its own.

Scottish LPs enjoy some tax exemptions as well. Tax is only imposed on the profit procured by the Scottish LP in a given financial year. The entire taxation process is very simple and there is very little room for ambiguity. Thanks to this transparent tax policy, Scottish LPs are now being considered by many, mainly by foreign investors, as an attractive investment option. 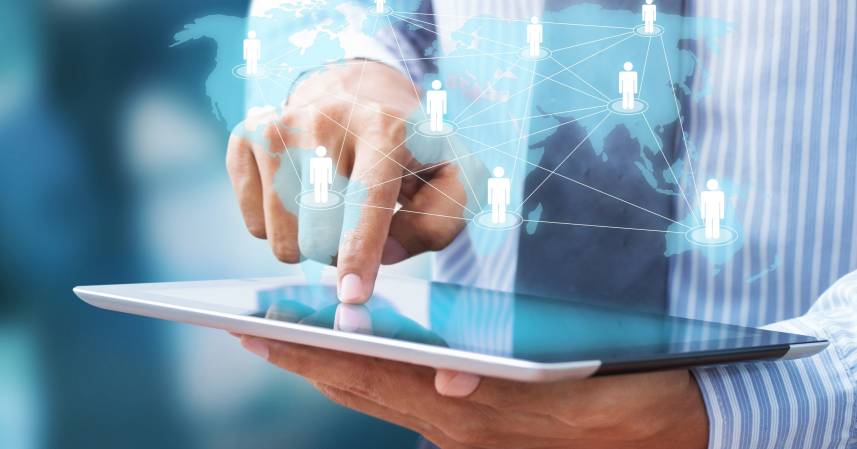 Everything Gets Misused and Scottish LPs Are No Exception

We need to accept the fact that we live in a world of imperfections. The path to extinction is paved with good intensions. So, it is no wonder that sometimes Scottish LPs also get exploited by unscrupulous people. Attempts have been made to stop fraudulent dealings and Scottish Government did try to make intervention but finally decided otherwise. The reason why the government did not press for reformation of existing Scottish Limited Partnership laws is that majority of Scottish LPs are involved in legitimate operations and they are contributing largely to the country’s exchequer.

Some changes have been introduced put an end to money laundering activities that are being conducted via Scottish LPs. Some legislation changes have been made to bring some odd thirty thousand SLPs under the newly created anti money laundering rules in the EU. This new rule makes it mandatory for all Scottish LPs to keep a register of all the details of the person who has significant sway on the organization. This information needs to be sent to the Companies House if requested and the information can be made available to the public.

Tougher rules must be put in place to monitor the activities of suspicious Limited Partnerships. Agents who get involved in money laundering activities should be identified quickly and they must be persecuted as per the existing laws. A new governing body needs to be created to monitor and regulate the activities of agents who are responsible for registering a limited partnership in Scotland. Companies House needs to be vested with more authority and power so that they can take proactive steps to stop fraudulent activities.