What do you need to know about the offshore «black» and «grey» lists? 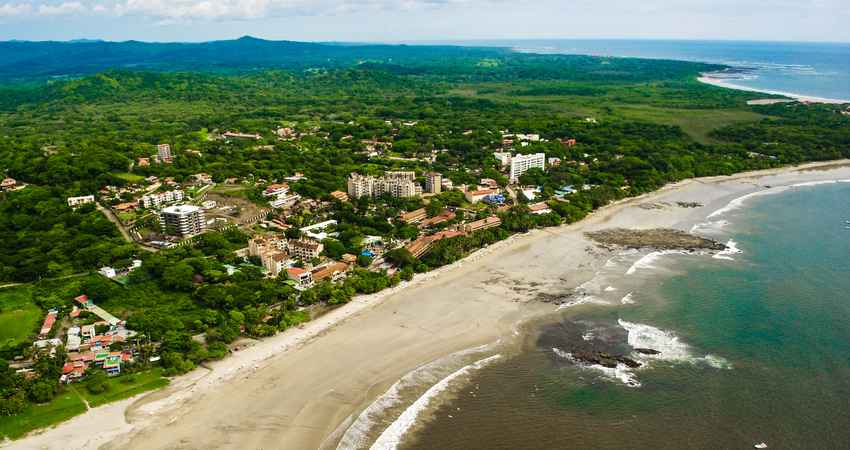 What do you need to know about the offshore «black» and «grey» lists?

Successful businessmen that work internationally and/or enjoy fast business growth always choose to optimise their tax burden through offshore. Offshore jurisdictions attract entrepreneurs from all over the world, as these countries can not only help to minimise the tax burden, but also reduce costs, successfully structure a business and much more. However, in many cases, the interests of businessmen and the governments are quite different. The phenomenon of global deoffshorisation that has started in 2010 is a good example of that.  The reasons behind it include the capital flight in times of crises and the «tax competition» that governments around criticise.

One of the ways the government uses to deal with offshores are so-called ” black” and ” gray” lists of offshore zones. If a countries falls into one of those lists, it threatens the outflow of investors and entrepreneurs , as entrepreneurs that cooperate with such jurisdictions will be forced to face additional tax transactions with residents of offshore countries, and suffer the scrutiny from tax and law enforcement authorities.

Public report of the FATF (FATF’s Public Statement), defines high-risk and not cooperating jurisdiction by dividing them into two categories: “black ” and “gray”.

1)“black” : jurisdiction that have strategic deficiencies in the fight against money laundering and terrorist financing and in respect of which the FATF calls upon Member States and other jurisdictions to apply countermeasures to protect the international financial system from the risks of money laundering and terrorist financing. According to the latest version of the report which was released on October 18 of this year , this category traditionally includes Iran and the Democratic People’s Republic of Korea (DPRK ) .

2) “gray” : jurisdictions that have strategic deficiencies in the fight against money laundering and terrorist financing , and have not achieved sufficient progress in addressing the deficiencies or operates jointly developed with the FATF action plan to address deficiencies . These countries were classified as Algeria , Ecuador , Ethiopia , Indonesia, Kenya , Myanmar, Pakistan , Syria , Tanzania , Turkey , Yemen.

Contact with those countries from the two lists can damage the image of a country and it also puts the threat of being subjected to financial sanctions by the international community for the failure to follow the FATF recommendations.

When choosing a jurisdiction should be aware of these lists, however, note : an offshore falls in the list of “unreliable” jurisdictions primarily due to the suspicions of money laundering. It has a bad effect on a country, but it is unlikely to affect the business relationship with your company, especially if the business is completely legal in nature, and the only purpose of your offshore is a tax cut.