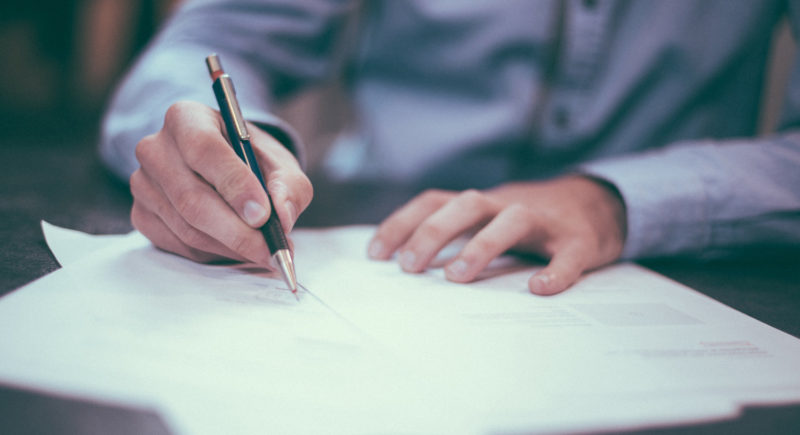 The Cayman Islands are one of the most popular offshore jurisdictions in the world to create a banking business.

It is the 5th largest jurisdiction by the number of banks worldwide.

Such popularity of the Cayman Islands is explained by the laws that provide exceptional privacy of banking organisations. These laws are the most stringent in the world, and for the violation of them severe penalties are stipulated.

It should be noted that not only the disclosure of information about deposits and other aspects of offshore banking but also the filing of a request for accounts and personal data is regarded as a serious crime.

Thus, anyone who sets up a banking organisation in the Cayman Islands is ensured to remain incognito.

Furthermore, another reason for the Cayman Islands popularity is a complete absence of restrictions on any currency issues.

In addition, telecommunications facilities there are at a very high level.

Of an importance also is the presence of qualified officers that specialise in international tax matters.

Further, the Cayman Islands has representatives of the major international banks.

As already mentioned , in the Cayman Islands there is a developed offshore banking, however a lot of trust organisations also function in this jurisdiction, and quite recently there has been recorded a significant number of holding companies.

Ever though the population of the islands is less than twenty thousand people, about three thousand organisations are registered yearly in the Cayman Islands. This is due not only to the aforementioned reasons, but also to the fact of a complete absence of any capital requirements. Cayman Islands offshore banking business can bring a wealth of opportunities for your company.