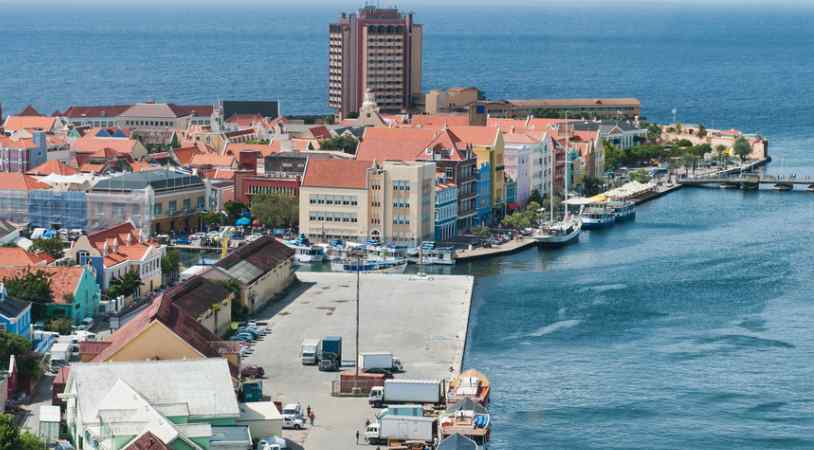 The Rise and Fall of Offshore Company in Curacao

Offshore Company in Curacao – If you are talking about the offshore industry, no one can forget the rise and fall of Curacao. The enticing destination is well known for its dependencies, change and regime of offshore financial intermediation! For more than several decades, offshore companies in Curacao have witnessed drastic changes when it comes to rules, regulations and restrictions. It was during late 1970 s when Curacao decided to be a part of offshore trade. Conversely, they received a US corporate bond market of 33.4 billion USD.

This is much more than what many other subsidiaries have seen from the US bond market. In fact, many early hedge funds were carefully and strategically domiciled in Curacao.

However, the entire offshore market of Curacao collapsed in few short hours. So, how did this happen? What ruined the country’s budding offshore venture? Why did the US economy focus on the Dutch possession and forget about Curacao’s offshore possibilities? According to historical facts, the European Union and United States had a ramp on their offshore possibilities and financial abilities.

A quick look into Curacao’s history shows the conflict between promising offshore finances and onshore tax possibilities. This is a clear picture of why and how the offshore venture in Curacao rose and broke into pieces.

Offshore Company in Curacao – The Rise!

It is quite interesting to note that the social spending and offshore capability of Curacao began to grow by the start of 1960s. This was when the financial strain between US Capital markets took a whole new turn. Many treasuries pressured the US market to receive and raise as much funds as possible outside the country. A major obstacle that prevented US from giving investors an idyllic market would be its 30% withholding tax. This is exactly what Curacao focused on!

In order provide offshore investors a perfect environment for investments; Curacao eradicated the 30% withholding tax. It created many benefits in eliminating and borrowing funds from the Eurocurrency markets. Consequently, this is identified as the rise of the offshore industry in Curacao.

Offshore Company in Curacao – The Verdict

If you are ought to make an offshore venture in Curacao, consider yourself as challenging and ambitious. As an offshore destination, Curacao has many possibilities for you! However, you should act smart and make the right kind of choices. Sometimes, it would be wise to hire professionals who can help you make apt decisions at the right hour.