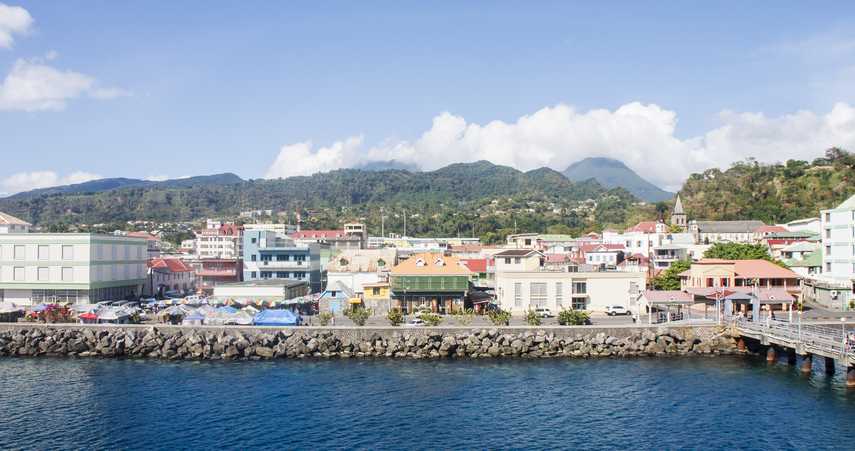 Benefits of an Offshore Company in Dominica

Located in the Eastern Caribbean Sea, Dominica is a wonderful place for offshore ventures. It is an independent democratic republic that is well known for its scintillating nature reserves and scuba diving destinations. The well-known British Colony reached a whole new level of fame and glory after its independence from Great Britain during late 1970s. Since then, Dominica has attracted the hearts and minds of many investors and offshore business owners.

So, what makes Dominica a great place for offshore companies? Are there any benefits in starting an offshore company in Dominica? If you are breaking your head with these questions, the next few lines will lend you a hand of help.

When compared against many other offshore destinations, Dominica has plenty of name options! The International Financial Services Market of Dominica is rather new and budding. This is why you can choose from an endless list of company names. Very rarely would you come across conflicts or restrictions.

Most offshore destinations are famous for its political independence. This is what differentiates Dominica from onshore ventures. The Commonwealth nation doesn’t share any information or treaties with other European Union countries or the US. The offshore destination is completely immune from various rules and regulations from the so-called-standard-countries.

A major reason behind the fame of an offshore company in Dominica would be “Zero Tax”. As owners of an International Business Company, you are not forced to pay any tax for business profits. The state delights business owners with tax exemption for two decades. Likewise, the tax haven offers 100% privacy. Details about directors and shareholders are not disclosed to anyone (unless something important arises).

All Bearer Shares are kept safely in the company’s legally registered office. You don’t need to worry about the confidentiality and quality of information in Dominica.

Asset protection is another feature offered by Dominica for offshore business owners. According to standard law, the country prevents foreign nationalities from seizing or confiscating assets from IBCs that are present in Dominica. Few other noteworthy benefits would be as follows:

1)      Flexibility – You can have as many shareholders and directors in your offshore company.

2)      Technology – Dominica delights investors with a state of art technology.

3)      Paperwork – The IBC destination doesn’t have much requirement or paperwork! After all, the offshore company doesn’t have to produce financial or business records too.