Property and Environment in Denmark 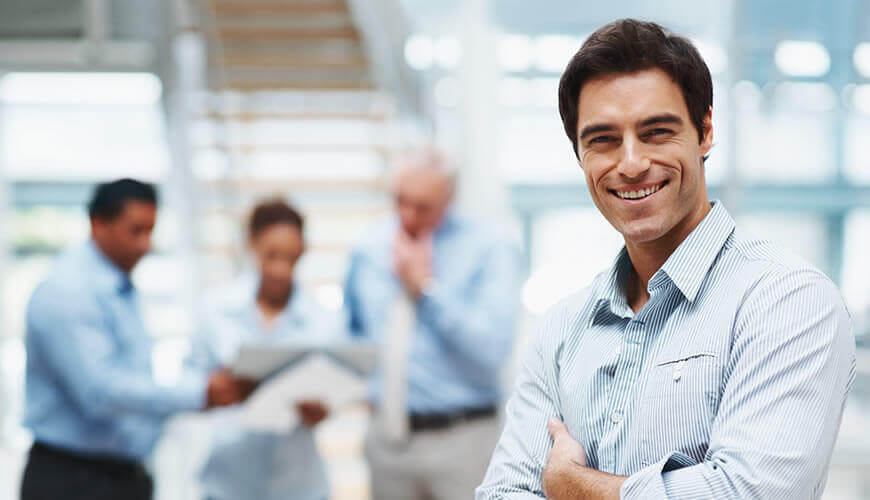 Property and Environment in Denmark

Page 5. “Property and Environment in Denmark”

The operations of a business may be subject to environmental laws regarding pollution and hazardous  substances. In some cases, environmental legislation  would require the said business to notify the relevant  governmental  body  or  ensuring  that  relevant  permits or licences are obtained.

Several rules regarding lease agreements are mandatory and are generally made to protect the lessee.

Purchase of land and property

Purchase of land in Denmark is fairly simple compared to other countries. Information on all properties, including the owner’s identity, is kept digitally in the Land Registry by the courts.

The right to purchase property in Denmark is based on certain conditions. A purchaser of property must be a resident in Denmark for at least 5 years. If this condition is not met – approval from the Justice Department  is  required.  When  purchasing  vacation homes, the approval is stricter since the buyer shall assert that he is especially connected to Denmark.

There  are  some  leniency  terms  for  residents  and companies that reside within the EU and EEA countries,  given  that  approval  from  the  Justice  Department is not required.

If  the  purchased  land  would  fail  to  meet  expectations  or  the  terms  of  the  purchase  agreement,  the purchaser  shall  be  entitled  to  a  reduction  of  the purchase price or to terminate the agreement. The purchaser shall notify the seller of any such claim as soon as possible upon noticing the fault, within a reasonable period during which he should have noticed the fault, although always within 20 years after obtaining access to the property.

The  rights  of  the  purchaser  may  appear  generous, however, in practice a purchaser can not make any claim for faults he should have noticed on any reasonable inspection of the property prior to the purchase. The  obligation  to  inspect  would  be  onerous and purchasers therefore generally use the services of a construction or building inspector to carry out the inspection.

The  most  important  statutes  on  the  environment are  included  in  the  Danish  Environmental  Protection Act of 1973 (Miljøbeskyttelsesloven), the Danish Environmental  Liabilities Act  of  1994  (Miljøerstatningsloven) and the Contaminated Soil Act of 2001 (Jordforureningsloven), which to a great extent are enforced  through  licensing  requirements  as  far  as hazardous environmental activities are concerned.

Acquisition of a licence

Some polluting activities require a licence. Even if a licence is not required by law, there may be an advantage in voluntarily applying for one. As long as the licence is valid, the operator is, in principle, entitled to operate a business according to the licence provisions. This means that the operator may, as a rule,  rely  on  the  provisions  of  the  Environmental  Protection Act  concerning  protective  measures  (cf. next paragraph).

The above-mentioned acts impose standard provisions  on  protective  measures.  Every  operator  of  a polluting  or  otherwise  environmentally  hazardous activity must comply with those provisions, whether or not the activity requires a permit.

The issue of liability for damages caused by pollution can be divided into three periods:

According to the Environmental Protection Act and  the  appurtenant  set  of  rules,  liability  is, as  the  main  rule,  to  be  based  on  fault.  Generally speaking, this means that in the event of a company’s violation of a rule or non-compliance with an enforcement/prohibition notice or failure to observe normal duty of care, the company may be held liable for damages caused by pollution.

If  the  pollution  is  related  to  companies  bound for  authorisation  and  listed  in  a  separate  annex  to  the  Environmental  Protection  Act,  the Act provides a statutory objective basis for the establishment of liability for damages – i.e. notwithstanding  any  fault  –  which  applies  to  environmental  authorities,  neighbours  and  other injured parties.

It should be noted that the Environmental Protection Act  only  applies  to  the  companies  and activities listed in the separate Annex to the Act.

According to the Contaminated Soil Act, objective  liability  today  applies  to  companies  and public  authorities  notwithstanding  any  fault.

Please  notice,  that  objective  liability  applies to  private  companies  and  public  authorities whereas  liability  in  respect  of  private  persons still relies on fault.

Responsibility upon winding up

The provisions on protective measures continue to apply after the winding up of an operation. This may lead to an obligation to clean up the premises, including contaminated land. As a general rule, however, after a 30-year peiriod claims shall be statutebarred.

Responsibility beyond the operator

The basic principle of “the polluter pays” applies in Denmark  as  in  other  EU  Member  States.  According  to  this  principle,  the  polluter  is  only  liable  for pollution  which  took  place  before  1  January  2001.

However, it is recommended to be extremely careful when taking over a business and/or land on which a polluting activity has been carried out.

Furthermore, an enforcement notice may be held in force in respect of subsequent owners of a polluted property subject to the following conditions:

Page 5. “Property and Environment in Denmark”