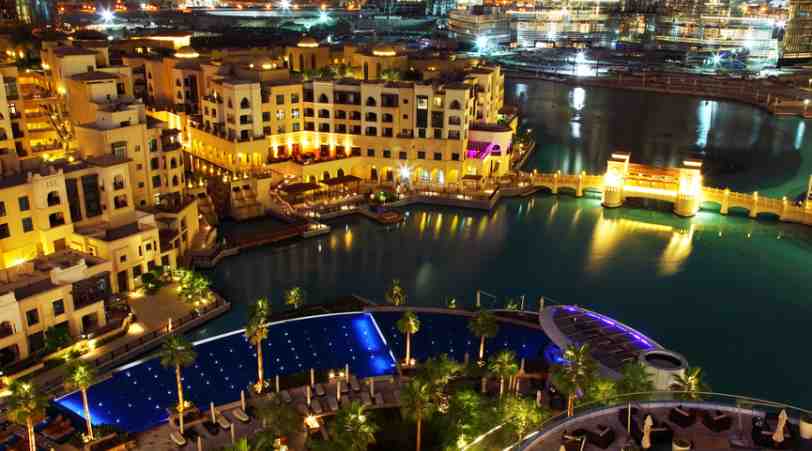 First of all what is an RAK company and under what jurisdiction does it operate? RAK companies are located in the United Arab Emirates. RAK is short for Ras al-Khaimah, one of the seven member states of the United Arab Emirates. The free zones offered by the UAE for these companies have many benefits including limited regulations, easy access to the international labor markets and access to major trade routes between the east and west. Furthermore, and most importantly, your RAK company has zero corporate tax and zero income taxes!

Another benefit is its privacy and security. Your RAK offshore company requires no public register of company officers (Directors, Shareholders, or Secretary) , no disclosure of Beneficial Ownership to Authorities. All of these benefits are yours within a stable jurisdiction with a good reputation.

To view the requirements that are necessary to set up an RAK offshore company please request a copy of the RAK Company – Registration Requirements. As a note, one of the main differences in the two is that an RAK Company requires that you have a register office maintained in Ras Al Khaimah

In addition, bringing a successful suit against a well thought out and executed RAK offshore company, trust or foundation is much more difficult because it is extremely difficult to locate assets and then to prove legal ownership of them by the defendants of the lawsuit. In many cases this difficulty by itself will stop a legal action. But that is not all. It is common that the legal action would have to take place in the country the entity was formed in. All of these impediments make a lawsuit much more expensive for the plaintiff and as a consequence more unlikely.

All in all, the requirements and the benefits to set up your RAK Free zone Company are well worth the effort for the benefits you will receive.