Reasons Why You Should Setup an Offshore Company in Uruguay 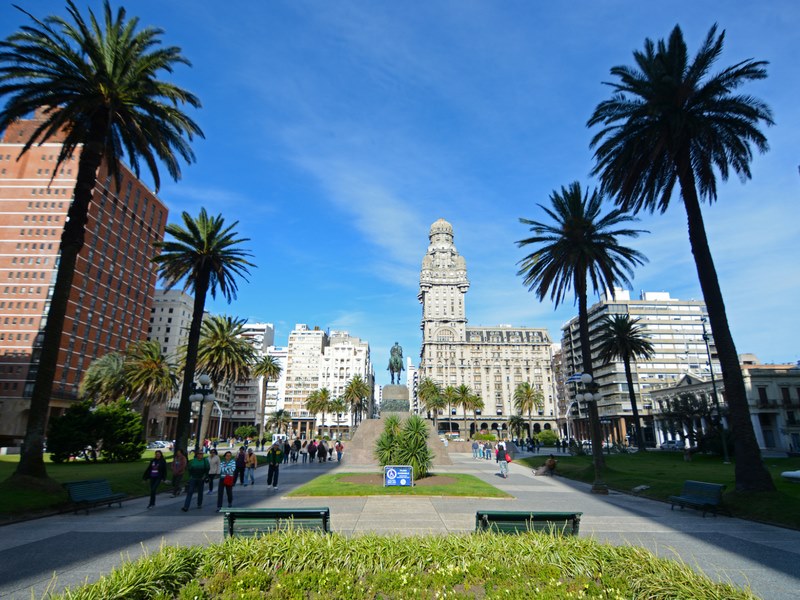 Reasons Why You Should Setup an Offshore Company in Uruguay

Uruguay may seem like a sleepy little country somewhere in South America but of late, it has gained a lot of attention from foreign investors who are trying to expand their operations. Vibrant democracy, thriving economy, stable political environment and low taxation have made it immensely popular among investors.

The Advantages of Setting Up Offshore Agency in Uruguay

Now, there are definitely some visible advantages of setting up an offshore company in Uruguay otherwise, we would not have seen investors literally lining up to launch their branch office in this country –

Unlike other countries that don’t give two hoots to the concept of protection investors’ assets, Uruguay has taken numerous steps to win the trust of the foreign investors. You don’t have to worry about investments because the Government is caring and doing its level best to protect the interest of the investor. Probably this is the reason why Uruguay tops the list of Investors friendly South American countries.

Uruguay government does not discriminate between domestic company and an offshore agency. Your offshore company will enjoy 100% financial freedom and you don’t necessarily have to ask for permission to inject investment into your offshore agency. Repatriation of capital has also been simplified and government rarely intervenes in such things.

No Tax on Foreign Assets

Offshore ventures in Uruguay need not pay taxes on their foreign assets. They only tax is charged on whatever the entity earns within territory of the country. The ventures with Uruguayan bank accounts pay 1.5% annual tax on total assets value.

Most of the port facilities of the country are located in strategically important locations and thus giving competitive edges to those investors who are planning to harness the power of waterways to conduct their offshore business. Most industrial centers and major cities of the country are accessible via these ports which is a boon for investors who are planning to invest in merchandises.

Realizing the importance of the roles that offshore companies are playing in the country’s economy, Uruguay is made some significant changes in its taxation policies. Special taxation and financial rewards have been announced to encourage foreign investors to set up their headquarters or branch offices in the country.

Uruguay has signed double taxation treaties with many countries and this can be beneficial for foreign origin companies. With time, the list of such countries is only going up.

Uruguay is known for its stable banking system. The solid banking system ensures the country’s economy does not get subjected to unexpected financial shocks and upheavals. This is ideal for new foreign investors. Opening a bank account is not complicated for foreign companies and some of the banks also offer services on asset management.

The cost of running a business in Uruguay is very low. Hiring qualified candidates is easy and the average salary is not that high and thus making it profitable for companies to run their businesses from this South American Country.

Uruguay has done a lot to liberate its economy. The government has removed many restrictions from the financial systems and this has energized the economy massively. Banking system has been overhauled and upgraded. International banks can now operate in the country without facing much restrictions and this has made it even easier for companies to run their offshore agencies.

No Limit on Foreign Currency

Offshore companies set up in Uruguay can operate corporate bank accounts. Such bank accounts have no limitations on foreign currency. There is nothing like Central Bank commission fees for foreign transfers too.

To start an offshore business in Uruguay, you may require expert assistance and guidelines. Let BRIS group ease the process for your venture. We offer excellent consultation service for ventures seeking expansion in Uruguay. We urge you contact us anytime to get enlightened on our packages for setting up an offshore corporation in Uruguay.