Setting Up Singapore company. Here Are Things You Need to Know 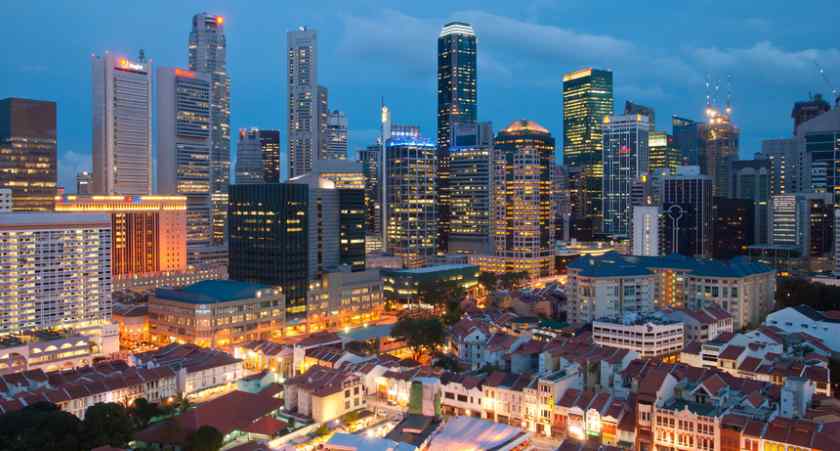 Setting Up Singapore company. Here Are Things You Need to Know

Setting Up Offshore Company In Singapore? Here Are Things You Need to Know

An offshore company, as already evident by its name is the one which is set up in a place other than where its original investors basically reside. And then, since they are operated on foreign lands, there is no specific scarcity of skilled workforce in this case. Thousands and lakhs of labourers from all over the world are available and the pool of talent is really the best to choose from, to say the least. The lucrative opportunities available abroad can very well be utilised if not anything else. And then, Singapore being a business hub is all the more suited for the above task. Now, the question is that why Singapore should be chosen as a business hub when there are so many other nations offering the same? The answer goes as follows:

Not content with being the world’s second freest economy, the offshore companies in Singapore would now take the world by storm, quite literally. In terms of economic freedom, the government here kind of understands people’s viewpoints, resulting it to become a large offshore financial centre without a doubt. The lesser competition levels and the methodical jurisdiction practices here, undoubtedly makes Singapore one of the best places to invest on corporate lines for the time being. Singapore, is no global leader on the field but with the kind of innovations made in the place, it is surely keeping up with the global trends and how!

Now, for the correct working of an offshore company in Singapore, the jurisdiction needs to be just correct in its functioning ways. It also does take up time for research to get the best of the same. So, it is always better to contact a professional help to ensure that the jurisdiction adopted in synchronisation with the needs of the offshore company. Also, when the company is going to be based out of the hometown, it is always assuring to have a great jurisdiction body at the top. Now, obviously the company in question firstly needs to qualify as an offshore company by Singapore’s standards. The host country also needs to be paid a fixed annual fee for that matter, though taxes are negligible to say. In return for these, the host country does offer the offshore companies an array of benefits with no need of producing audit and financial statements every now and then. So, the issue of monetary control does not apply here and the owner too, is under no obligation to reside in Singapore. An official visit as and when required would make up for it which is kind of liberating.

Following are some of the few pointers which need to be kept in mind before setting up a company in Singapore:

If World Bank Reports are to be believed, Singapore ranks second in number as the financial and transport business hub of the world. Now, that is quite an assurance that out of all the things Singapore as a business hub would never disappoint. As an individual, one might think of setting up businesses such as Private Limited Company & Sole Proprietorship. While, for corporate sectors, branch offices and representative offices are the best of the lot. Business, itself would be guaranteed to be on a smooth sail in an area where the business laws are on such a high. So what is the wait for? Go ahead and open your own offshore company in Singapore, today!