The Government of Belize has taken over management control. Belize IBC 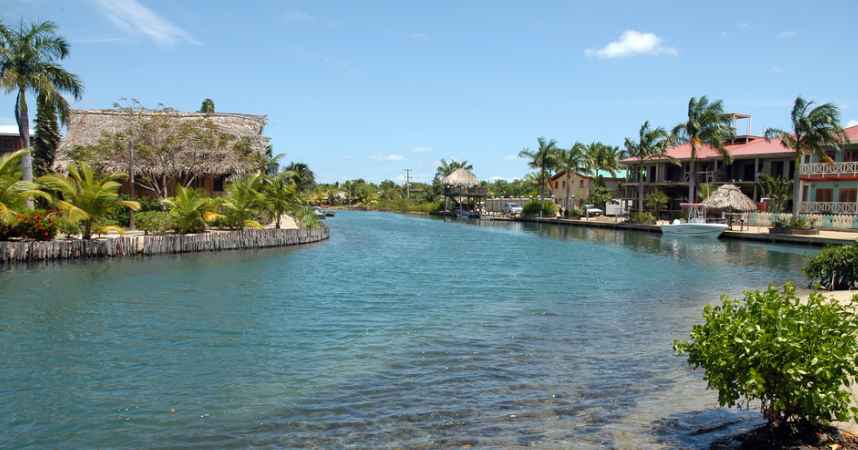 The Government of Belize has taken over management control. Belize IBC

June 11, 2013 the Government of Belize has taken over management control of the registry of international business companies (International Business Companies Registry, IBCR) and the register of trade ships (International Merchant Marine Registry of Belize, IMMARBE). Minister Dean Barrow of Belize) explained that the importation of the business from private management is done  legally, because their contract of agreement about the running of the two registers, has come to an end. In particular, the reason for such a step the government has established the requirement of the European Union to establish state control over the registration of companies and trade ships.

Belize As an Offshore Destination

The Government of Belize has taken complete control of International Business Companies in the region. As pioneers, the government believes in lucrative foreign investments and offshore business opportunities. From the registry of IBC to register of trade ships, the government has taken control of everything. Conversely, these businesses are done privately and old contracts have being brought to an end. According to a recent study, the Government of Belize prefers the European Union to have complete control over all trade ships and company registrations. With this being said, here is a quick walk through few interesting facts about Belize Company Registration.

In the beginning of Belize IBC

By default, Belize Company Registration falls under the Belize International Business Companies Act. This is an exquisite piece of legislation that was designed during early 1900s. This piece of legislation was amended in 2000. Most offshore experts consider Belize IBC as a user friendly and modern piece of corporation legislations. Indeed, Belize IBC is an amazing platform for financial transactions (International), hefty investments and breath taking returns. Conversely, you can complete the registration process in less than an hour.

The Very Many Benefits of Belize IBC

As an offshore destination there are several benefits in opting for Belize. It is a typical offshore tax shelter jurisdiction with plenty of financial advantages and untold facilities. This is because Belize is the world’s fastest International Business Company Registry with classy rules and regulations. Incorporation of a new offshore Company in Belize requires less than few hours. On the other hand, Belize IBC is completely void of tax deductions. There are very few rules and pre conditions to control the flow of tax in your business.

A tax haven for Belize IBC

Unlike many other offshore tax havens, Belize is not a petite island! Instead, it is a diversified country with a sound economy and robust structure. Meanwhile, offshore companies contribute drastically to its growth. This is why many business owners consider Belize as a premier center for offshore establishments and investments. Moving on, Belize doesn’t disclose critical information to third parties. It gives paramount importance to client confidentiality and security. When it comes to information disclosure and risk, Belize is predominantly safe.

Same day registration is another key selling point of Belize. The country follows standard rules that can help you register in few hours. In other terms, Belize uses computerized registration systems and an efficient technology to ensure quick turnarounds!