Things You Need to Know About Cyprus Offshore Company Liquidation

Due to the instabilityof global markets, several offshore companies are forced to apply for liquidation or become insolvent. Also, keep in mind that the related liquidation procedures may be time-consuming and challenging. In such cases, knowing about the different ways of offshore company liquidation is helpful. Moreover, you can reduce the duration of liquidating your company if the laid-down procedures are duly followed.

Cyprus is a popular offshore jurisdiction. However, if you are contemplating dissolving your offshore company in Cyprus, be aware that business cannot be abandoned without following the required protocols. Do not think that by neglecting the liquidation paperwork, your company will automatically be terminated, and the liquidation costs can be avoided. Bear in mind that your company could discontinue submitting the company’s annual accounts and paying taxes, but the company’s name is not removed from the Register of Companies. Besides, there will be the following consequences:

The state confiscates the company’s assets after 6 months

Individuals who were replaced as the company’s shareholders or directors cannot apply to the Registrar of Companies.

There is a riskof your reputation getting damaged because Cyprus holds European Council membership. 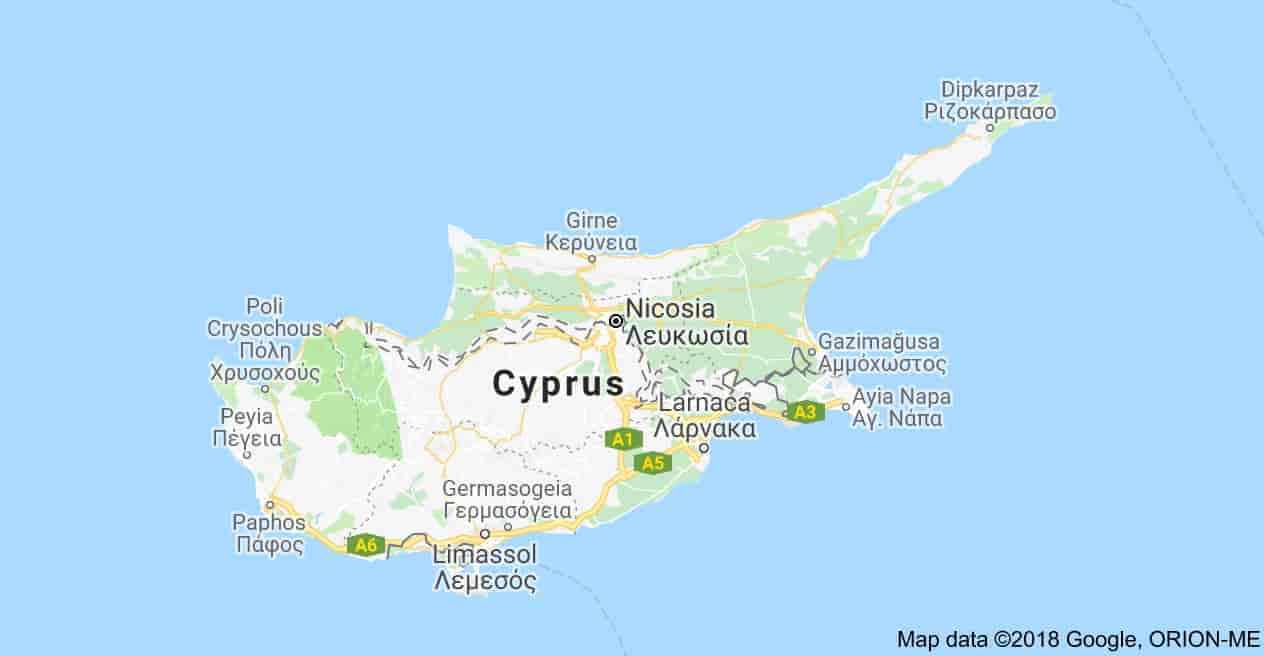 In accordance with Cyprus legislation, there are 3 ways of company liquidation.

As part of the compulsory liquidation proceedings, a petition has to be filed by a creditor, the company, or a contributory. The liquidation orders are passed by the court if the company does not hold the statutory meetings, submit the company reports, does not pay the debts, or does not transact any business within a year from incorporation.

Also, if the prevalent laws of the Republic of Cyprus are violated, the company may be forced to liquidate. The violations could pertain to conducting activities that are illegal or there may have been a clearviolation of laid-down rules by the authorities for the company. There could be other grounds for forced liquidation as well.

Normally, the abolished companies are those that have been discarded by the company’s principals. 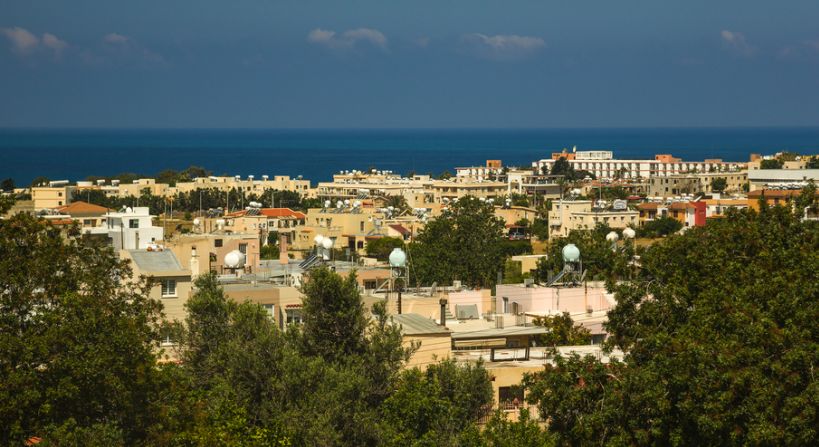 The liquidation of a Cyprus offshore company can be initiated by the shareholders or the company’s creditors. Depending on the party that has requested the liquidation, the procedure varies.

As part of the liquidation procedure, the company is required to pay taxes & government fees, submit financial & audit reports, and close the company’s bank accounts.

In the event that a company has appointed a Nominee Director, then their resignation letter must be signed as well.

Also, the Registrar must be informed about the decision to voluntary liquidate the offshore company. 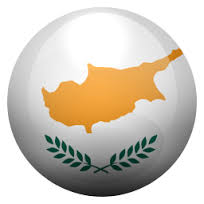 The easiest and simplest method of closing operations of a Cyprus company is the strike-off method. Usually, dormant companies use this method of company liquidation because they are no longer conducting business or do not have assets or liabilities.

Under the strike-off liquidation procedure, the company’s latest financial statements are required. Also, a Tax Clearance Certificate has to be obtained from the Inland Revenue Department. A letter signed by the Director requesting the company’s removal from the Registry of Companies is needed as well. Moreover, account statements indicating that the company has enough funds to pay the debts, fees, and taxes arerequired. Additionally, the bank accounts have to be closed.

Normally, the process takes up to 5-10 months.

Besides, the Registrar of Companies reserves the authority of strike ofa Cyprus-based company in cases where they have doubts that the company is not functional. Then, they may send a notice to the proposed company via post to ascertain the same. If there is no reply from the company after 1 month from sending the letter, then another letter is sent. Thereafter, after 1 month of sending the 2ndletter if the company does not respond, then the company is informed that they will be listed for strike-off by the Registrar in the Official Gazette. Yet again, if the company fails to comply, then another letter is sent, stating that the company name will be published and also, the entity will be struck-off within 3 months. 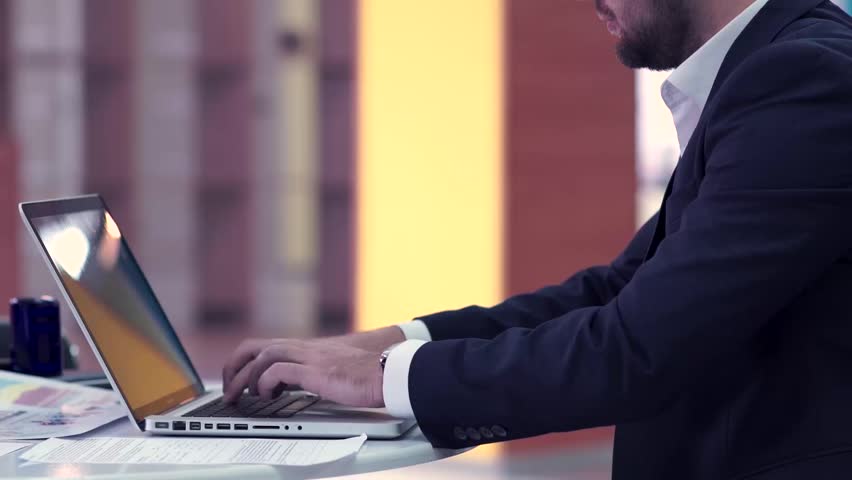 The various differences between voluntary liquidation and strike-off methods of liquidating an offshore company in Cyprus are detailed below.

Between the 2 methods, the voluntary liquidation one is far more complicated and costlier.