Steps to Set Up An Offshore Company in Uruguay

In South America, Uruguay (officially referred to as the ‘Oriental Republic of Uruguay’) is a popular offshore jurisdiction with robust financial markets. As a foreign investor, you can hold your foreign assets or transact internationally through Uruguayan entities, such as Sociedadde Responsabilidad Limitada (SRL) or Sociedad Anónima (SA).

In all, Uruguay has 13 Free Zones, out of which 2 are run by the Government. Moreover, in accordance with the Free Zone laws, the investors can avail tax-related benefits. Some attractive business opportunities for global investments in the country are in the fields such as logistics, mining, agriculture, chemicals, oil refineries, and real estate.

Uruguay lies towards the Southeastern part of South America, and is bordered by Argentina towards the west; and Brazil, from the east and north. The country’s largest and capital city is Montevideo. Also, the country’s national language is Spanish; and the official currency, the Uruguayan peso (UYU). Moreover, after Suriname, Uruguay is South America’s smallest nation. 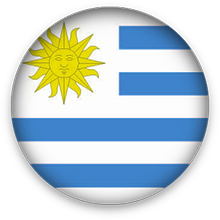 Benefits of Company Formation in Uruguay

Read on to know more about the benefits of setting up a company in Uruguay.

In Uruguay, no taxes are imposed on foreign assets or dividends. Only money earned within the country’s borders is taxable. Though, US nationals earning worldwide income have to disclose income to the country’s concerned authorities.

To incorporate a company in Uruguay, only 2 shareholders and 1 director are needed; also, they do not need to be Uruguayan residents. Additionally, there is no upper limit on the number of company stakeholders.

For offshore business houses, Uruguay does not have any minimum capital value restrictions.

Currencies accepted in Uruguay are the Euro and US Dollar.

Uruguay has a stable economy and also, liberal business laws are being introduced. Additionally, the percentage of literate persons is high in the country.

Where the non-residents of Uruguay are concerned, there is an exemptionfrom capital tax on their financial assets.

Shareholders have limited liability that is up to the extent of their paid-up capital in the Uruguay-based companies.

Bearer or nominative corporate shares are applicable in the country. 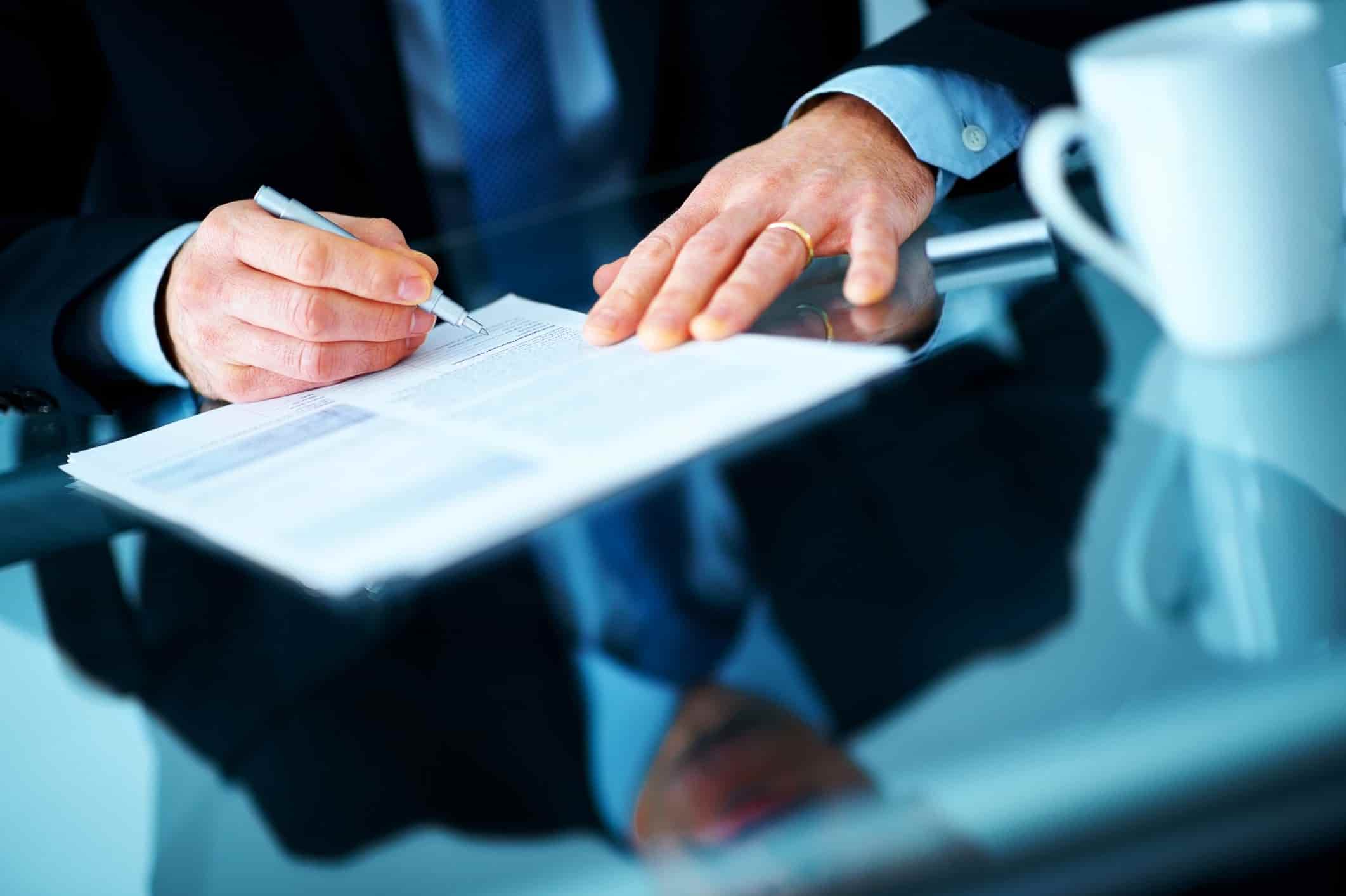 Businessmen looking to open an offshore company in Uruguay have to submit a distinctive name for their enterprise. Also, they have to submit 3 versions to the authorities while remaining hopeful that one gets approved.

For starting an offshore holding company in any of the offshore jurisdictions worldwide, setting up an office is the norm. In Uruguay, the same rule applies. The office address is handy for receiving notices or requests.

Another mandatory requirement of Uruguayan offshore enterprises is that there must be a minimum of 2 shareholders. There is no cap on the maximum number of shareholders of an Uruguay-basedbusiness. Also, the individuals do not have to be Uruguay nationals to be the company’s shareholders.

There has to be at least 1 director of the Uruguayan offshore entities. Here again, there is no maximum limit to the number of directors and also, they do not have to be residents of the country.

There is no minimum limit imposed on the authorized capital requirements in Uruguay.

Refer to the following details for information on the taxes that are applicable in Uruguay.

Only for the income that is earned in Uruguay, the applicable taxes have to be paid accordingly. No taxes are imposed on offshore assets and income in the country.

To avoid foreign investors from paying double taxes, the Uruguayan authorities have signed treaties with several countries such as India, Hungary, India, Argentina, Spain, Portugal, South Korea, Finland, Ecuador, Germany, Mexico, and Malta. Moreover, the country is negotiating with other nations to draw ‘Double Taxation Avoidance’ treaties with them as well. 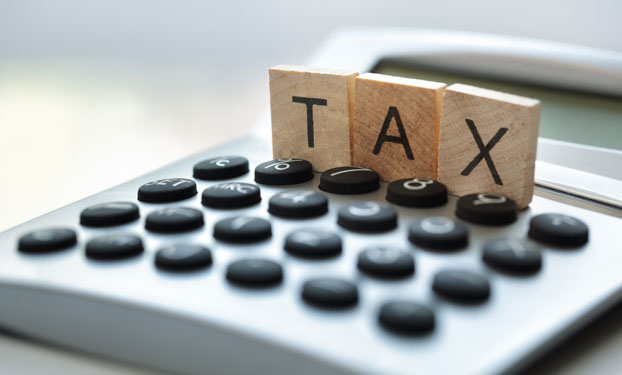 For an offshore set up at Uruguay, you have to cough up renewal fees amounting to UYU 12,000.

The details of investors’ corporations and shareholders are not disclosed to the public.

The offshore company’s representatives are required to retain information of their transactions by way of computer sheets or booksand submit the same to the National Register of Commerce for certification, and within the stipulated duration as specified by the country authorities.

Offshore companies have to maintain their accounting records in foreign currency. Moreover, minutes of meetings of the company’s board of directors and shareholders are to be submitted.

Also, as per the auditing requirements of Uruguay, the offshore enterprises’ principals have to get the company balance sheets audited every year.

As per the Uruguayan laws, foreign investors holding offshore entities within the country have to convene an annual general meeting. However, the meetings do not have to be mandatorily held in Uruguay; in fact, they can be conducted anywhere around the world.

Global investors can complete the process of incorporation of their offshore companies in Uruguay within 9 weeks or so. They are advised to abide by all the given registration requirements to reduce the time period of setting up their offshore businesses.

Entrepreneurs investing in Uruguayan offshore companies can avail shelf corporations for speedy incorporation of their enterprises.

Overall, there are several reasons for investors to set up offshore entities in Uruguay: no minimum limit on capital value; for company incorporation, only 2 shareholders are required; strong economy; limited shareholders’ liability; privacy of shareholders is maintained as they can avail the option of issuing bearer cheques; Euros and US dollars are widely accepted.