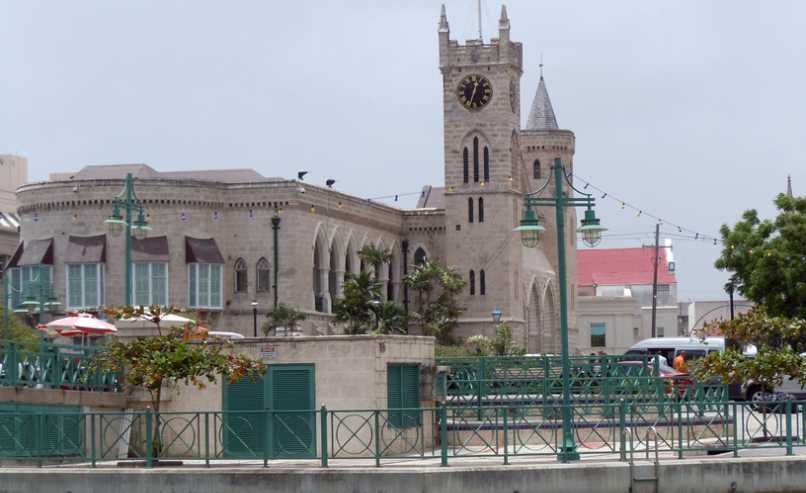 Offshore Barbados. Barbados is located to the east of the Caribbean Sea, near St. Lucia Islands, St. Vincent and the Grenadines. Barbados has approximately 274,000 residents, mainly descendants of African, Asian and European people. From a political standpoint Barbados is a country with a stable democracy. It is also a member of the Commonwealth. The British Crown has granted Barbados the independence on the 30 November 1966.

The country is considered to be as one of the most progressive states in the English-speaking Caribbean region. Most of the income Barbados receives from its well-developed tourism industry, famous for its beautiful white sand beaches and a wide network of hotels and lively nightlife.

Barbados has a very stable and well-organised business environment, with a sufficiently diverse set of professional services that reflects the growth of the financial sector in the recent years. Telecommunication networks there are well developed and modernised.

Barbados legal system is based on the English common law and provides a variety of legal entity forms. This allows to conduct business on the territory of the offshore Barbados zone as well as outside of it. In accordance with the Companies Act 1982, there are several legal forms of registered companies: limited liability company, a company without share capital intended for charity and mutual insurance companies.

Offshore Barbados is a stable and long-standing offshore jurisdiction. Barbados offers a socially responsible business, both local and international, a wide range of tax incentives.

The offshore status is given to companies that carry out international manufacturing business or international trade. Generally speaking, these activities must be conducted in Barbados, however the production must be exported and the services should be provided outside the Caribbean or to other offshore companies.

One of the biggest advantages of offshore Barbados is the large number of tax incentives as well as low tax rates for offshore companies and international corporations. Tax on income of international companies is charged on a sliding scale from 1% to 2.5%.

Below is a list of other financial incentives of registering a business in offshore Barbados: