Why does your company need nominee services?

Why does your company need nominee services?

What Role Nominee Services Plays In the Offshore Industry

Entrepreneurs around the world are still hooked on to the idea of setting up offshore companies as they offer zillions of benefits like – tax benefits, anonymity etc. But when you are planning to set up an offshore company, there are few things that you need to take into consideration like for example – registering a nominee as it has its own share of advantages.

What is nominee service?

Before we start analyzing the advantages and disadvantages of nominee service for setting up an offshore company, we need to have a clear idea of what a nominee service is. It is basically an agreement between two parties – the owner of the company and the nominees (who could either be a shareholder or a director).

The reason behind the appointment of nominees in an offshore company is purely related to privacy. The corporate document can be formed without making any kind of references to the actual owner of the company. The details of the nominees will get displayed in the documents and that means, the identity of the owner will be remained invisible from public eyes. This gives ample protection to the privacy of the actual owner and this is the reason why so many offshore companies are opting for nominee services. However, technically the nominee director does not have any control over the operation of the company; he/she acts as a legal representative. The owner runs the company from behind the curtain and the nominee director only follows the instructions. 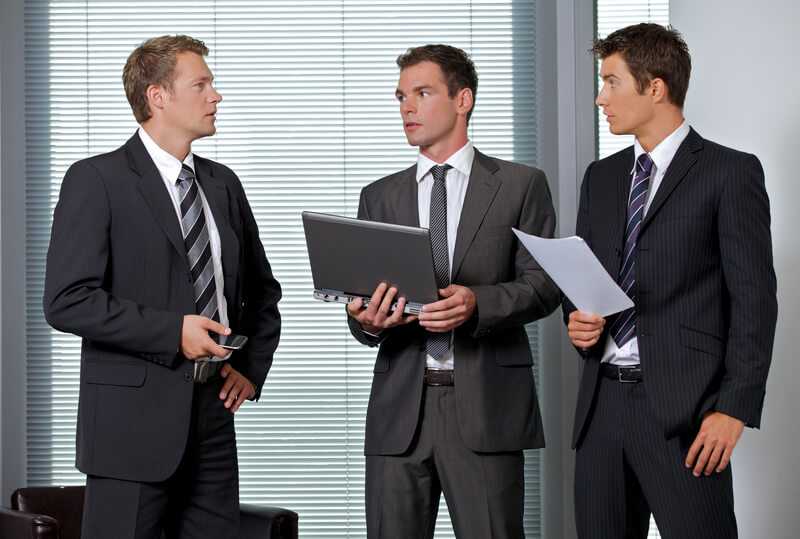 How Did the Concept of Nominee Come into Being?

The concept of nominee is nothing novel. In fact, the concept of making contractual agreement between the owner and the directors or the shareholders is quite a popular one. The concept gained immense popularity among entrepreneurs in the 21stcentury when companies started expanding their operations overseas thanks to the tremendous growth in the field of technology.

Why Nominees Are Needed?

Some countries have made it mandatory for all offshore companies to appoint a director who is the resident of that country. Countries like Liechtenstein, Netherlands, Switzerland and Sweden have made such laws. The laws propose that all offshore companies must appoint a local resident as a nominee otherwise they will be barred from making any kind of financial transaction.

Sometimes, it makes sense to show general public that the offshore company is not getting controlled by a foreign entity and which is why so many foreign investors tend to nominate a local resident as a director of the company as if to show people that the main beneficiaries of the company are local people. By setting up a representative office in the country of incorporation, you will be able to make people believe that the company is actually managed by local directors (however, these directors will be directly and discreetly nominated by you).

Some countries have made a rule that the name of the shareholders and directors of an offshore company should be available in the public domain. If you are too protective about your privacy, you need to nominate a local resident as a director of your offshore company. Countries like Cyprus and the United Kingdom have made some laws that have made it mandatory to provide the details of the directors. Since it is impossible to track the connection between the director and the owner, investors are opting for nominee registration service.

However, if you are trying to open an offshore company in a country where the laws are a bit lenient, you would not have to worry much about nominee registration service. These countries usually don’t bother about keeping a register of the shareholders and directors. Information pertaining to setting up an offshore company in those countries are usually submitted to registered agents. 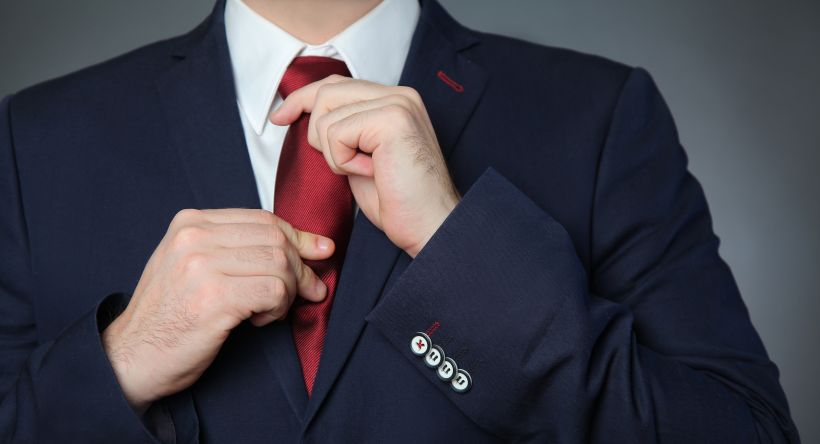 Difference Between a Nominee Director and A Nominee Shareholder

Nominee director is basically representing the company on behalf of the actual owner. The actions of the Nominee Director are guided by the instructions provided to him/her by the real owner of the company. Bounded by contractual arrangements, Nominee Director can’t take important business decision without taking prior permission from the owner. He/she is solely responsible to manage the daily affairs of the company. The decision taken by a nominee director can be annulled by the owner if he/she wishes so.

Non-Trading Declaration– This is a document that confirms the fact that the company has not got involved in any trading related activities. In countries like Cyprus, the United Kingdom or in Hong Kong, the finances of the offshore companies are audited by the government and in those countries, it is mandatory to furnish this Non-Trading Warranty along with other related company documents to the designated authority.

General Power of Attorney– The beneficial owner of the company can endow a person with the power of attorney. Issued mainly by the nominee director, this document entrusts the designated person to perform these tasks without taking period permission from anyone – open or close a bank account, get into a contract, represent the company in court, set up a new branch etc.

Unexecuted Stock Transfer Form– This document contains the following fields – Transferee Name and Transferee Details. But both the fields are left blank in the document. This document gets signed by the nominee shareholder and it allows the owner to change the registered holder of shares whenever he/she wants.