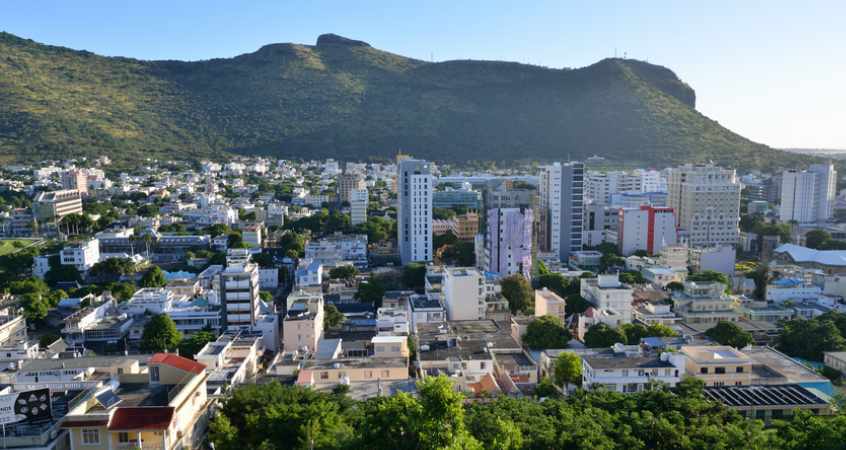 Famous as a tropical vacation destination with amazing natural beauty and marine wildlife, Mauritius is also one of the developed economic centers in Africa. After getting independence in 1968, Mauritius has evolved from the low-income agricultural economy to a haven for companies looking for growth outside the US and European shores. The diversified present economy is based on tourism, financial services, sugar and textile. Sectors like IT, real estate, and renewable energy are also growing fast. The multiethnic, multicultural population of the country and stable political atmosphere along with favorable tax policies has attracted foreign investors aplenty. 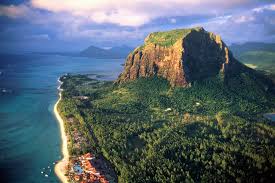 Mauritius is among those rare countries of Africa where secure jurisdiction and credible governance has made things better for setting up businesses, especially for those from foreign countries. The World Bank has recognized the small island country for ease of conducting business, superb legislative framework and economic freedom. The developed communications infrastructure and setting up of Free Trade Zones have made things even better for the foreign companies eyeing Mauritius. The Companies Act in 2001 came as bliss for foreign businesses. 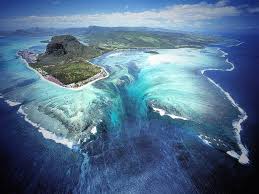 Types of businesses that can flourish in Mauritius

Up to a time, the major sectors thriving in the country were tourism, textile and sugar. However, things have changed drastically in the last few years. Several companies from western world have started operating here and they have paved way for others to follow.

You can register your offshore venture in Mauritius as GBC1 or GBC2 Company. The former is a corporate entity which is registered in Mauritius with license from the FSC as Category 1. The GBC1 category entities can expand operations outside of the country. A GBC 1 may be locally incorporated venture or a foreign company branch.

The GBC2 Company can be denoted a private entity which conducts business with non-residents. It offers trading activity opportunities investment holdings for parties it conducts activities with. You don’t need a humongous capital to start this type of venture. You may also opt for Limited partnership ventures in the country. It is ideal when you want greater tax exemptions and keeping documentation confidential is important. 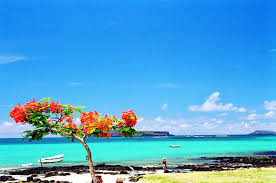 A locally formed company or a foreign company can set up a branch office and make it operate like an GBC 1 Company. The good news is that there is no as such restriction on the capital inflow that will be needed for running a GBC1 company.  Some changes were brought in the financial act of Mauritius to make it easier for foreign corporations to get involved in these following activities –

GBC1 Companies are allowed to get involved in any business activities given the fact that these activities are not unlawful in nature. Also, the activities of the GBC1 Companies should not adversely affect the good reputation of Mauritius as one of the best countries to set up financial companies. 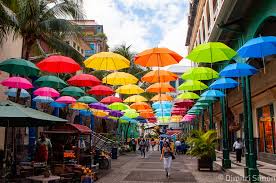 GBC2 Company is a type of company that can carry out business with non-residents in Mauritius. The best thing about this category 2 Global Business Company is that you don’t need to invest an astronomical amount to start with. There are immense opportunities for getting involved in diverse types of trading activities.

To carry out offshore business activities without facing least hassles, Global Business Company of category 2 should be formed by foreign investors. It is mandatory to have at least one registered agent associated with the company. Usually, it does not take more than 3 to 4 days to set up a GBC2 company and the criteria for registering a GBC2 is not that complex. 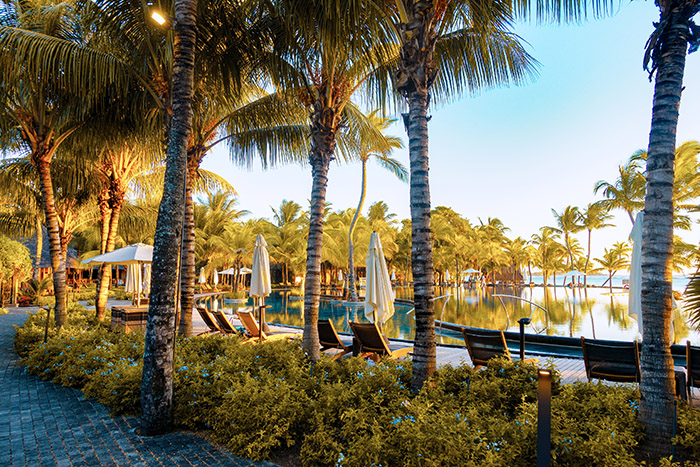 There are several benefits for foreign investors starting a venture in Mauritius or expanding operations.

To find out more about forming offshore venture in Mauritius, contact us today. BRIS group can make your dream of making it big in Mauritius as an entrepreneur successful.