Company in Canada. The Meteoric Rise of Canada as a Popular Offshore Location For Setting Up Company 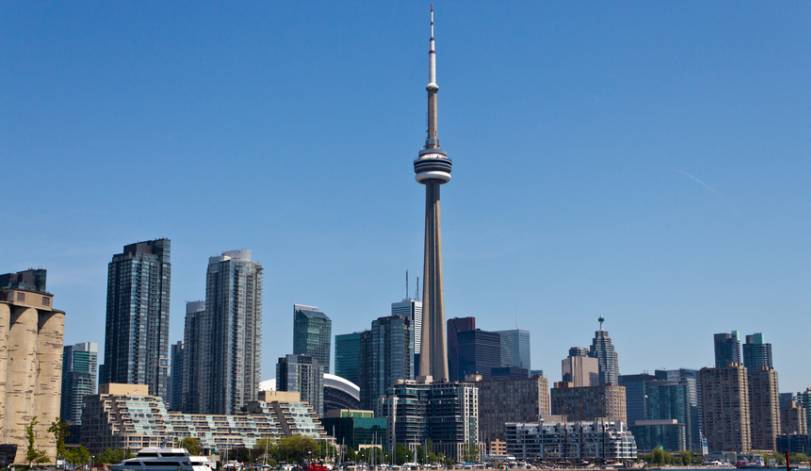 Company in Canada. The Meteoric Rise of Canada as a Popular Offshore Location For Setting Up Company

Have you been looking for prospective locations to set up an offshore company? In this piece of write up, we shall discuss how Canada is becoming one of the prime locations to carry on offshore business activities. Canada is located to the north side of North America and was occupied by the English and French researchers during the 15thcentury. It grew to be a second ranking place in the list of largest countries of the world with over 33 million citizens. As Canada is near the United States, it has a great impact on the trading relationships.

In addition to this, it has become a high-tech industrial destination too with a strong economic system and a wealthy standard of life. There are many advantages of setting up an offshore company in Canada, for instance, some provinces here are tax haven, where the tax rate is low. The place also boasts of natural resources and is striving hard to come at par to the footsteps of the United States. The country is going to transform from a primary destination to a developed industrial sector.

Benefits of setting up an offshore company in Canada

The country offers many important benefits for the companies that are trying to perform their offshore business activities. Some of them include:

If you wish to reap the above-mentioned benefits by setting up an offshore company in Canada, then without any second thoughts go ahead. 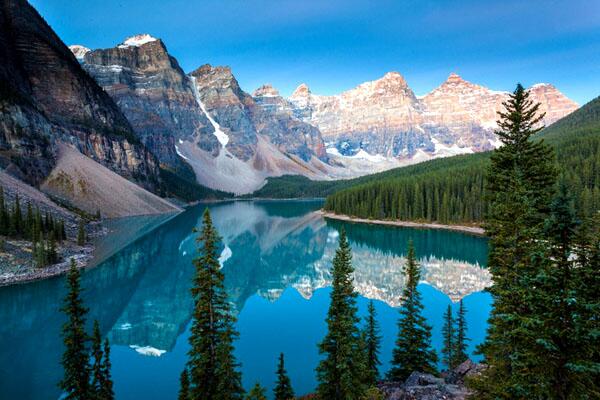 How to set up your offshore company in Canada?

Basically, there are three options available for a foreign company to establish its presence in the country. They are:

Based on the type of mode you choose, there will be different steps to follow. It is important that you have your documentation, passport copies, and set up fees ready when you are at the government office to set up your company. In case you need any help from the experts, there are agents available for you all over Canada who can guide you the step by step approach. Very soon, you can have your own office in the country from where you can perform the business activities from one country to another. Good luck with your new venture.